So, where we left off, the U4 clan was on the steppes of Western Siberia, alongside their cousins the Denisovans.  How did we get from there to Europe?  I’ve been doing some research, and have a bit of an idea. 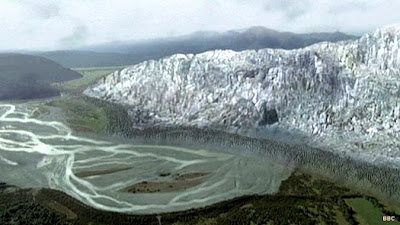 The thing is, our haplogroup is fairly rare in Europe; we are only 2%, while the H-group is 50%.  The H-group came up from the south during the Neolithic period, and were farmers.  We, on the other hand, were hunter-gatherers, and were in Europe before the H-group.  How do they know this? 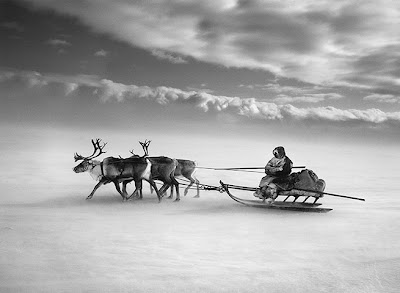 We left Siberia in our reindeer sleighs --
Photo: Sebastião Salgado/Amazonas/nbpictures

Well, the remains of ancient people have been found in prehistoric grave sites in various places in Europe and Asia, and anthropologists and geneticists have tested the DNA of skeletons found in ancient burial grounds in what is now Estonia and Latvia (among other places).  Here's a map, and the one we're looking at is at Yuzhnyy Oleni Ostrov, which I circled in yellow. 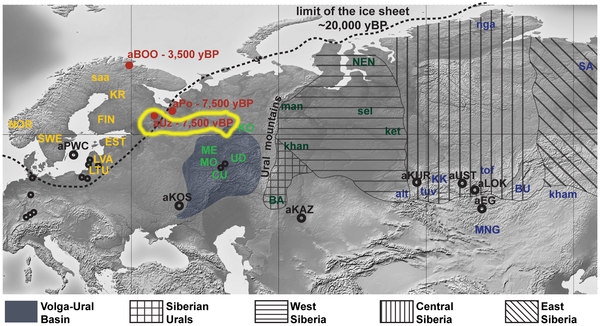 We U4s started in West Siberia, and somehow over the years, by approximately 7500 years ago, we had made it to an area much closer to Europe.  This environment was the "boreal forest," the way northern forests that go up to the Arctic Circle, and the area was lovely, at least I think so -- 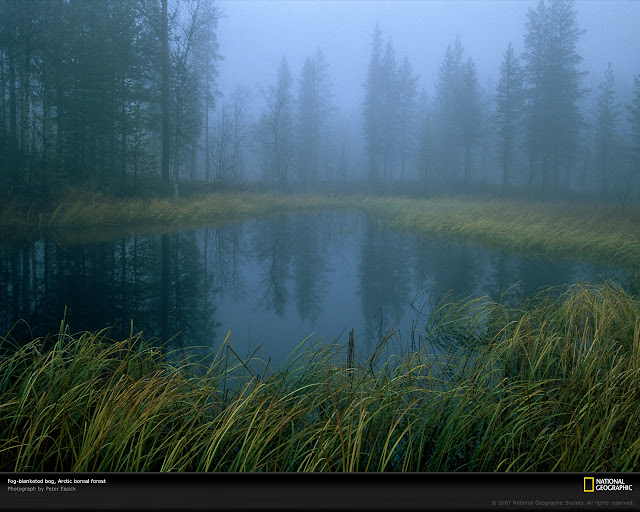 Isn't it beautiful?  I can just imagine living on the shores of that pond.

I'm imagining that our family took this route, but at around the same time, scientists have found our group also in places like Portugal, and somewhere else very interesting -- in a cave in Bad Duerrenberg in Saxony-Anhalt, Germany, southeast of Berlin.  In this area, a cave was found that contained the remains of a female shaman, buried along with a child maybe 12 months old.   From the positions of all the jewelry and adornments they found, an artist came up with this as a possibility for what she looks like: 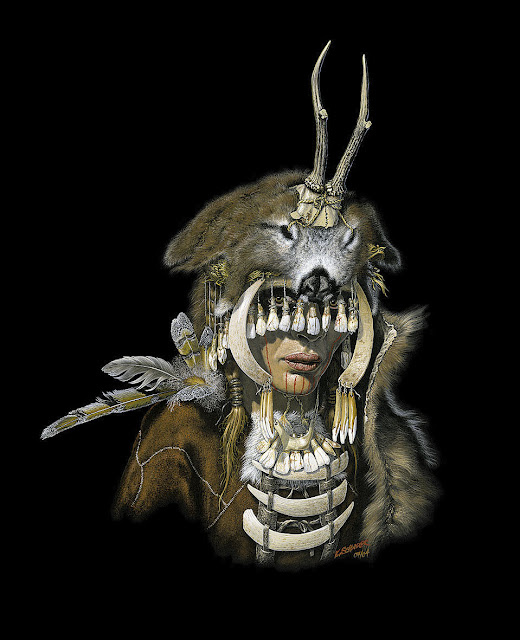 Isn't she amazing?  And she's a U4, just as we are.  So here we are in Europe, in the Mesolithic Age, or the Middle Stone Age, somewhere between 10,000 and 3,000 years ago. This is when the ice sheets had retreated, and the climate was much warmer and more humid.  The huge animals of the Paleolithic Age, the mammoths, sabre-toothed tigers, and so on, had disappeared, victims of the changing climate, and they were replaced by smaller animals, like red deer and hares. The Middle Stone Age people also fished a lot in the steams and lakes that were full of food.  There's even evidence that Mesolithic people in a small way domesticated animals like cattle and goats.

So stay tuned, as I do more research and let you know more about the U4 haplogroup as it moves from the Mesolithic to the Neolithic Ages -- we're getting close to recorded history, folks!