Musings on a Career Just Ended

July 08, 2014
Not exactly a genealogy post, but family history of a kind, I guess, for future readers --

As of today, I am officially 100% retired.  For the past two years, I've been in a kind of limbo -- retired as far as the State of California was concerned, but still eligible to go back and teach two classes each spring, for five years.  Almost no one makes it to the five-year mark -- I only made two.  In the end, I think it was the commute (75 miles each way) that finally got me, that and not wanting to work so hard any more, and also that I wanted to go while I was still at the top of my game, and I could see that beginning to slip a little each year (forgetting students' names, not being able to find the right word any more, that kind of thing).  I didn't want to become that ancient relic that students roll their eyes at, an old fuddy-duddy completely out of touch with whatever got them excited about education.

I spent my career as an English professor, something I'd never imagined doing -- I had wanted to be a doctor for many years, and while I didn't do that, I spent a few years working at the University of California Medical School in SF as a scientific editor.  I also completed two degrees in Creative Writing (and a minor in Biology), but in the end decided I was never going to write the Great American Novel and so put that aside.  I got into teaching quite by accident -- I took a course on grammar intended for teachers, because I thought it might help me be a better editor, and before I knew it, I was sucked in and standing in front of a classroom.  Three years as a graduate student instructor of Composition, and I was off to Stanford for a Ph.D.

Oddly, blessedly, when I got out of Stanford, San Francisco State hired me as a tenure-track faculty member, so my starting this career didn't require moving my family to Duluth or Indianapolis or Pittsburgh.  I became a teacher educator, preparing would-be high school and middle school teachers, basically teaching them how to teach. 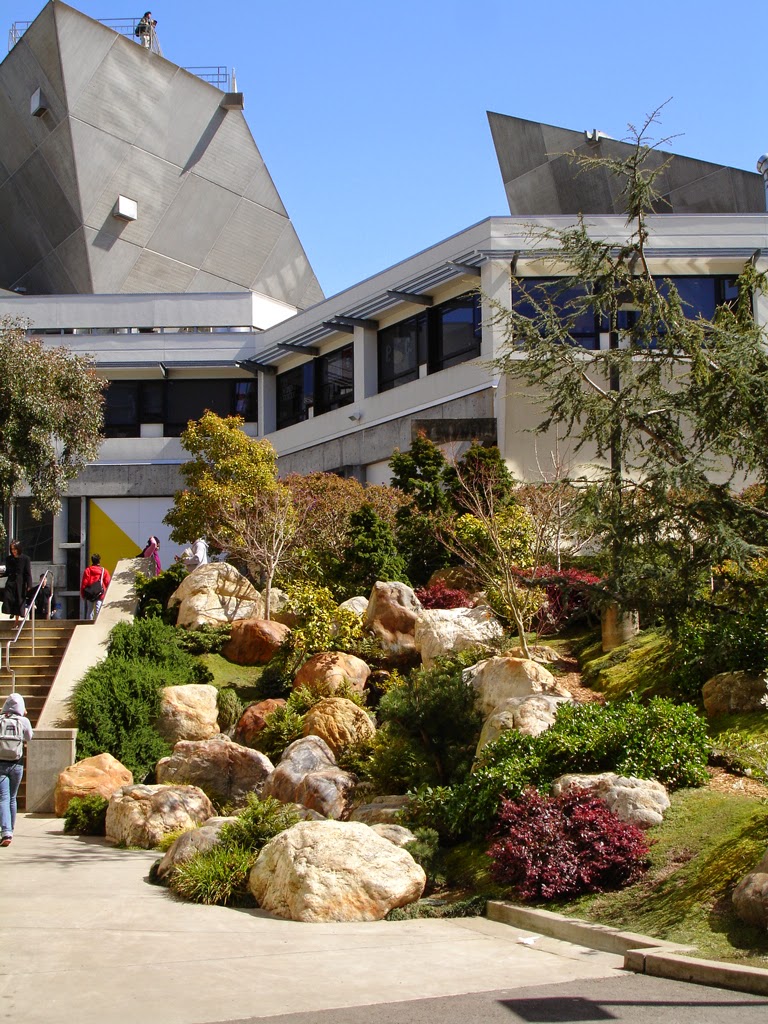 At a workshop a couple of weeks ago, I wound up having lunch with a woman who had recently retired from Stanford, and we got to talking about how things change and the academic world moves on, and at some point you just understand that it's time to go.  Then she said, "It was a pretty good way to spend a lifetime, wasn't it?"  And I thought, yeah, it was. Yes, it's a career full of headaches and flaky students and crazy ones and administrative BS and budget problems and so on, but it's also such a privilege to touch the lives of young people and hear that the things you taught meant something to them; it's also a privilege to have had the kind of colleagues I spent my working life with -- very smart, very funny people who probably could have been successful at anything but chose to devote their lives to teaching.

This phase of life -- the AARP one -- is full of lots of goodbyes, most of which have finality to them, as people you know begin to wrap it up and head off to a better place (I hope).  But the retirement goodbye, though final in terms of work, is also a time to say "hello" to yourself, to get to know who you are outside the circumstances that have defined your life for so long.  I won't be bored.  I'm painting, sketching, traveling, doing genealogy, spending time with my dear little dog -- I have plenty to do with my time.  But I think I will also spend some time reflecting, just taking it easy and letting go of the frenetic pace of a working life while I figure out who I want to be in the third act of my life.

I first walked onto the SFSU campus as a student in 1976.  Today, 38 years later, I said goodbye.  It was a great place to have spent a lifetime.
#family history #geneabloggers #genealogy family history family history blog retirement SF State University Wormuth