The Slapdash Genealogist: Getting Organized

July 27, 2014
Following my post of the other day, I promised myself I would start getting my research more organized.  I think I'll take stock of where I am and where I need to go to keep filling my tree out.  So let's start at the left or top, depending on which view I'm looking at, and work my way across.

Joseph Ortmann:  This is my great-grandfather's line, and I'm doing pretty well on it.  I have the direct male line from my father now going back 7 generations, to 1690, which is remarkable because only a short while ago, I had nothing past the level of Joseph.  I need to be sure I've entered this most distant ancestor in places like Family Tree DNA, which has my brother's Y-DNA.  I haven't really followed Joseph's mother's family back more than two generations before him. 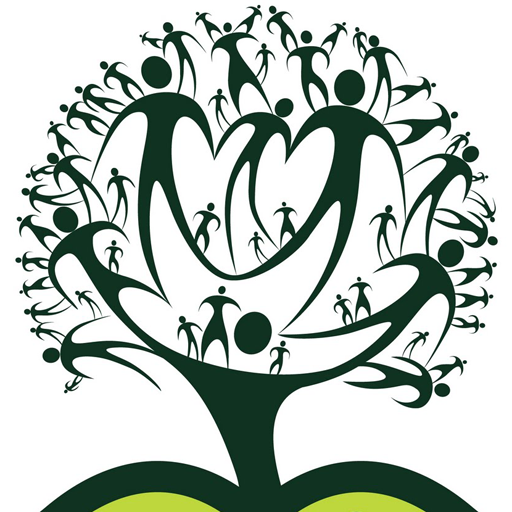 Joseph's wife, Anna Christina Schwietering, is someone I have to work more on.  I have the Schwieterings going back six generations, to the early 1700s, but it's not really confirmed.  I think the first step on this is to order her death certificate from New York to be sure I have the right connections to Germany.  Anna's mother's line is pretty much the same as Joseph's -- only goes back a generation or two.

Great-Grandfather George Siegler, I'm happy to say, now goes back two generations in Lohr, Germany, because of the kindness of a fellow genealogist who devoted a bit of time to my family when she was in an archive.  I have a lot of work to do on this line.

George's wife, Mathilda Hug, had a gorgeous, extensive branching of the tree (with many fascinating posts on this blog) until I discovered that the Wilhelm Hug I had coming from Baden-Wuerttemberg was not in fact my Wilhelm Hug -- my Wilhelm Hug came from Hannover, not Baden, and the only thing I know now is his father's name, Adolph Hug.  This came from his death certificate, which I got from New York City.  I should order Tillie's death certificate too.

Andreas Berneburg, my great-grandfather on my mother's paternal line, is a mystery.  I can find records of his children being born and christened (except for my grandfather Gustav and his brother Willi), but nothing about his own birth.  A question is whether he was born in Hannover or somewhere in Hessen -- that's something I have to pursue.  I'd like to get someone to go to the Hannover archive and look up records; also I can email the lady at the Reformed Church who did so much for me and ask her if she could go back farther in time to find my grandfather's birth record and Andreas' marriage record(s).

Hermine Kleemann/Johanne Schmidt -- now, this is a mystery.  Which one was the birth mother of Gustav?  Family history says his mother was Hermine Kleemann, but it appears she and Andreas were never married.  On his death certificate, it says that Johanne Schmidt was his mother, but I'm not sure I buy that.  If he was in fact illegitimate, he might have stated Johanne was his mother just to simplify things.  Here again, someone going to the archive or the secretary at the Reformed Church might be able to help.

I've made a lot of progress on Maximilian Langer, my Grandmother Sophie's father, great progress in fact where his mental illness and death are concerned.  But I haven't been able to locate records beyond his father, Anton Langer.  They lived in Oberglogau, Silesia, which is a little tricky to investigate because it's now part of Poland and some of the Polish sites that might be helpful don't have English translations.  (As rusty as my German is, I have *no* Polish whatsoever.)  I do have some microfilms from the FHL in Salt Lake that I will continue searching in, as soon as I can get back to our local branch, this week, I hope.

Grandma's mother, Christiane Wilhelmine Luise Schulze was a huge mystery until very recently, when I discovered her birth name was not Schulze but Bellmer.  Having found that out from the Bremen Ortsfamilienbuch, I had an easier time of going back farther, so that at this point I have my direct maternal line going back 6 generations, to Adelheid Wellbrock, b. 1767.  I have men in that line going back 10 generations, to 1598!  A facebook friend in Germany has said he will go to the archives in Bremen to look for Wilhelmine Bellmer's birth record, to see who is listed as her father, and also to look for marriage information for Sophie Bellmer and Christian Schulze, who may have adopted Wilhelmine and given her his surname, which is what she went by.  We don't know if Christian Schulze was her biological father or not, but there could be significance in the fact that Sophie Bellmer gave her the name Christiane.

Well, actually, that was very helpful, to see where I am with each branch, starting at the great-grandparent level, and seeing the things I need to do to keep going.  It's helped me to feel a little more organized, anyway.  And this morning I actually clipped something with Evernote!