August 26, 2014
I've done a lot of work in the past couple of weeks, especially on the Langer line from Silesia.  Still, I have so much to do, I thought I'd take stock in terms of the places I'm stuck and think about what to do.  So here goes -- 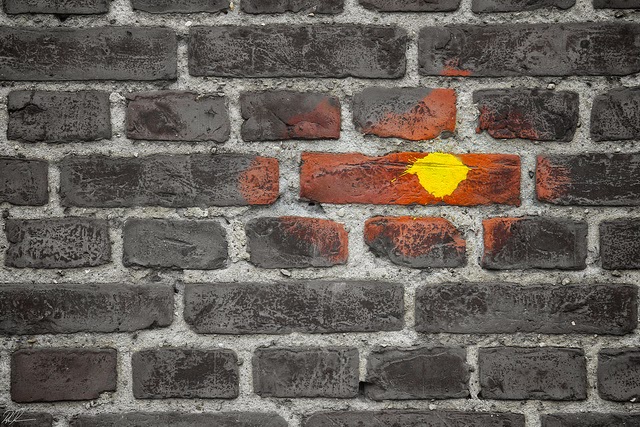 
1)  I'm pretty confident that I've identified the Anton who is father to Maximilian Langer; he was born on 19 May 1804, to George Langer and Theresia Schyszpin in Oberglogau, Silesia.  But I'm not completely positive, so I'm ordering the death records on microfilm.  I'm not sure they'll help, but they might.  Otherwise, I'm kind of stuck for now on definitely identifying Anton's parents.

2)  I'm stuck on Sophia Hug, Grandma Mae Ortman's grandmother.  I find only one record of her at all, as the mother of Lina Hug (Grandma's great aunt), on a birth certificate; on that record it says "Sophia Huskemeyer Hug." I can find almost no references to anyone named Huskemeyer anywhere, so it's frustrating. I think I'll order the birth certificate of another of her children to see if I can confirm her maiden name.  I ordered her death certificate from New York City, but sadly it doesn't include her parents' names. 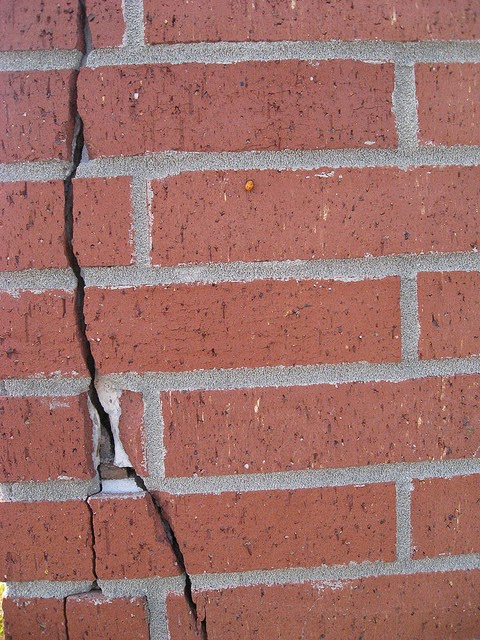 3)  I've had a little breakthrough on Grandpa Berneburg's line; with the help of a wonderful and generous German researcher, I now have a copy of his father Andreas' birth record.  This lists his parents as Johann Claus Berneburg and Clara Elizabeth Denhard.  I now know where they originated (in Hesse, not Hannover), so with some microfilms from the FHL in Salt Lake City, I might be able to get further.

4)  I'm stuck on Grandpa Berneburg's mother, though.  His birth certificate and death certificate say that his mother was Johanne Schmidt, but the family history written by his son says his mother was Hermine Kleemann.  This is a mystery, because Grandpa was the second of four children, and does it seem likely that he would have a different mother?  But I completely trust Uncle Eric, who was the family historian and in my experience knew everything, but Hermine has proven to be quite elusive.  I'll keep looking.  This one intrigues me. 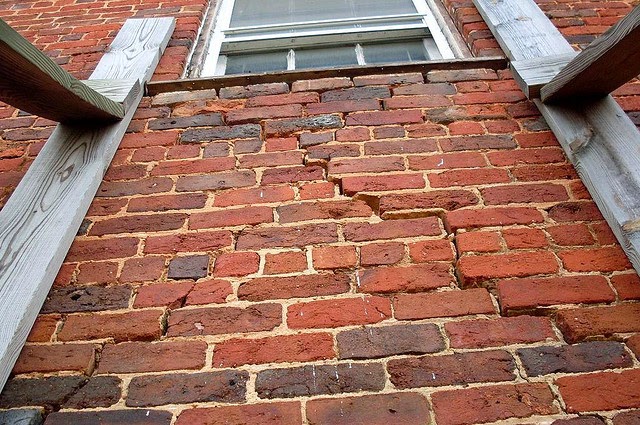 5)  There's a bit of a mystery about Grandma Sophie's mother.  We already established that she (and her mother and grandmother) were illegitimate, but at some point she took the name of Christian Friedrich Englehardt Schulze, and I haven't come up with anything about him yet.  There's a good chance he is her birth father, since he's Christian and she was named Christiane . . . we'll see.

Other than that, I'm golden!  On one branch I get back to 1590, on others into the 1600's -- I'm giving myself a pat on the back for all the progress I've made.  I'm thinking about going -- hoping to go -- to Salt Lake City in February for a conference, with time to spend a couple of days at the Library, hoping to clear up some of these mysteries.