I Remember Mama: 10 Things About My Mother

August 08, 2014
[Note:  I wrote this for "Matrilineal Monday," but accidentally posted it yesterday.  I took it down, but it's showing up on Feedly, so . . . Monday comes early this week.]


My mother has been gone for 25 years now; she passed away at Easter time in 1989 after a long illness.  I miss her and think about her every day of my life.  Here are a few semi-random remembrances of my mom:

1. My mother was 16 years younger than her only sibling; I guess that means she was something of a "surprise."  It was hard for her when she was a kid, because her parents were not only older than all her friends' parents (kids at school would say, "Your grandfather's here to pick you up . . . "), but they were from another country as well, and the two combined to make her life difficult at times.  For example, if she wanted to sleep over at a friend's house, they would say, "You have your own house, you don't need to sleep at anybody else's," showing how unclear on the concept of sleepovers they were. 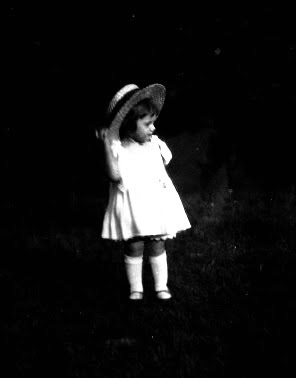 Wasn't she cute?  Wearing her much older brother's hat --


2.  My mother loved winter sports.  I was on double-bladed ice skates almost as soon as I could walk, and every year she made a little ice rink out in the back yard (building the sides up with snow, flooding it with water), so we could skate every day.  When we moved to a house on a hill, every year she would build a saucer run with jumps and curves that all the neighborhood kids loved. 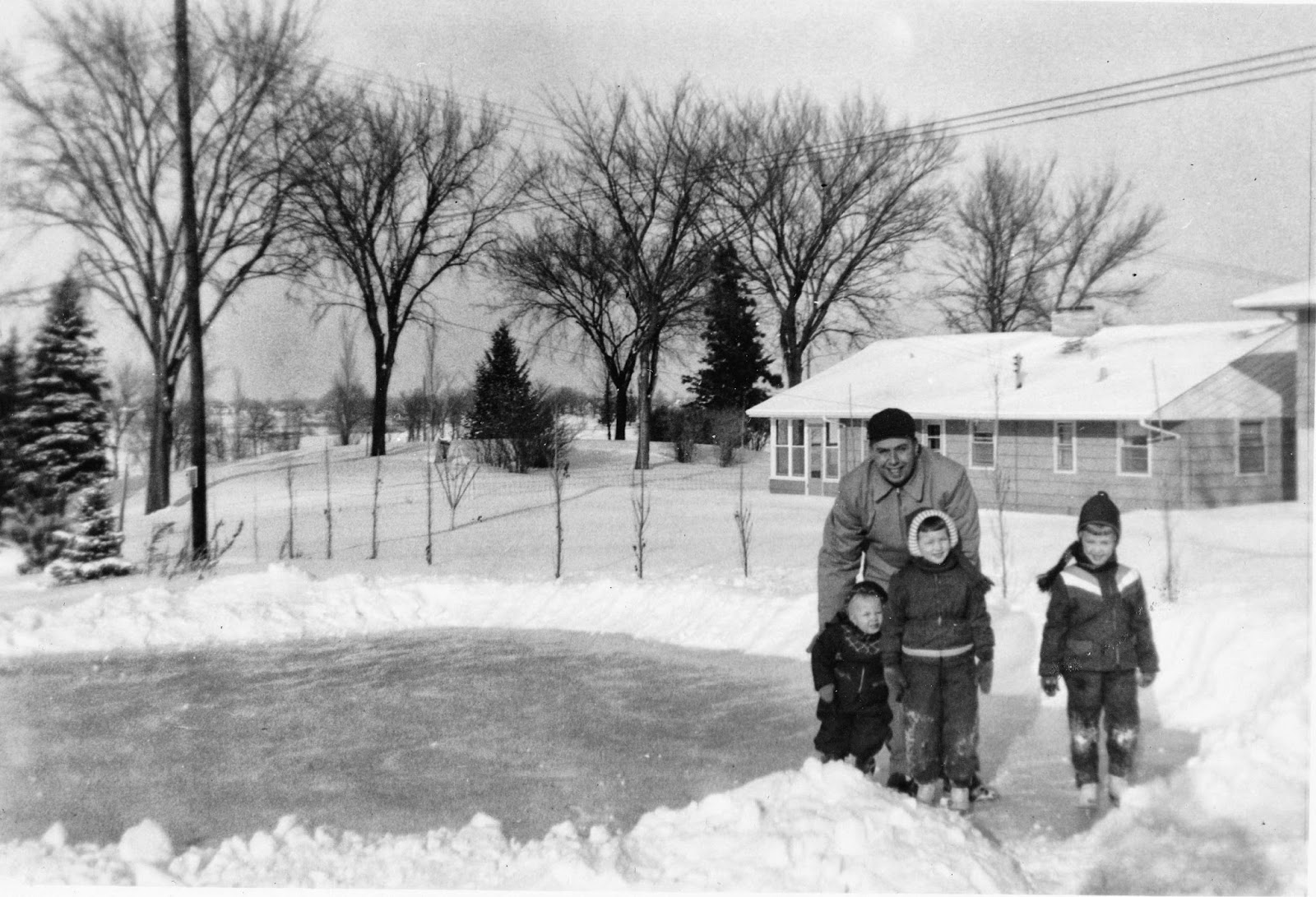 Our backyard skating rink.  I'm the squinting one on the right.


3.  Every Christmas for many years, she would paint a scene on our big picture window in the living room.  One year, the Nativity scene contained a lot of black . . . and the window cracked.  Oops.


4.  The joke among the German-speaking members of the family was that my mother was "Hochgeboren," -- "high born," or of the nobility, because she was born on the fifth floor of an apartment building in Bremerhaven, Germany. 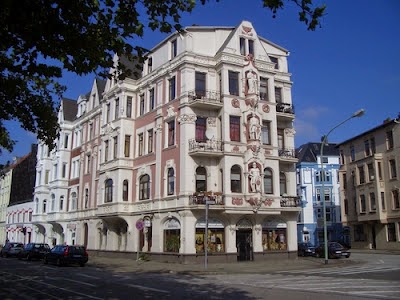 
5.  She made all our clothes, something I didn't appreciate until many years later, when I had to clothe myself.  We would go to the department store, try on clothes to find the ones I liked, then she would duplicate them, exactly.  I'm ashamed to say that I still wanted the store-bought ones.  And the first time I paid over $100 for an outfit, I was wracked with guilt.


6.  She was the best mother-in-law ever -- she had a firm policy of never interfering in her adult children's lives, and she never offered her opinion unless she was asked.  This was undoubtedly the result of having had her own mother move in with us when my mom and dad were 26 and 27, respectively.  That wasn't always fun.


7.  Her name, which she hated with a passion, was Waltraud Marianna Berneburg, which caused her a lot of trouble during the Second World War, since there was no way she could conceal her German background.  She went by "Wally," later "Walli," and we would often get mail addressed to "Mr. Wally Ortman."


8.  In the early 1970's, a line of her sculptures, "The Littles," was brought out by Hudson Pewter.  They were collectibles and can still be found now and then on eBay. It's so strange to see my mother's work on eBay!

Again, cuteness.  I think she looks kind of bada$$ here, like she belongs in Our Gang.


9.  She loved to have fun, and her parties were legendary among her friends.  They would often include costumes and very silly games that led to much merriment, like passing an orange or balloon to another person without using your hands.


10.  She talked me into getting an extra earring hole in one ear, right before I got married.  She didn't have pierced ears at the time, and wanted to see if it hurt.  :)  Later, she and her friends, after lunch with a few glasses of wine, all went together and had their ears pierced.


I miss you, Mom.  I think of you every day, when I see the big painting of a Greek village hanging over our bed, when I sit on one of the pillows you needlepointed as a wedding gift, when I open the little purse atomizer of Shalimar I have tucked away.  It's empty, but I can still close my eyes and catch your scent in it.  xoxoxoxo