August 04, 2014
Today I got another death certificate from New York City -- this one was for Annie Schwietering Ortmann, the wife of Joseph Ortmann, EDC's great-grandmother. 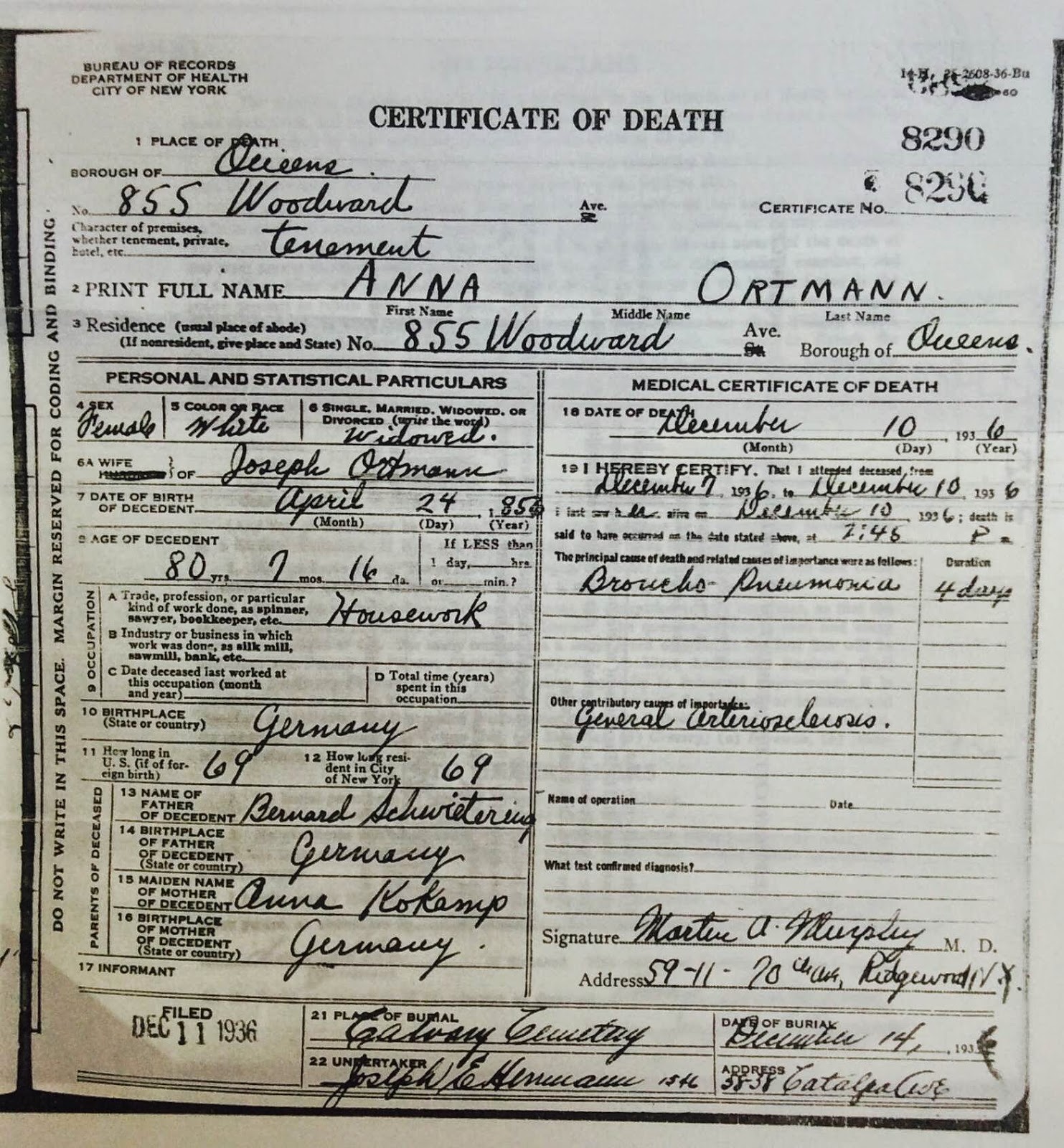 While there's nothing terribly surprising in this document, it does confirm several things -- her dates of birth and death, and her parents, Bernard Schwietering and Anna Kokamp.  I notice that she died at the age of 80, and that she died of pneumonia, but also had "general arteriosclerosis."

The information was given by her daughter, Anna, who lived with her at the time of her death -- I don't know if she ever married.  She (Anna) says her mother arrived in the US 69 years ago -- that would make her 11 rather than 13 or 14, which is what the censuses have said over the years.  Anna could be wrong on this -- I'll have to check into it more.

I'm surprised and kind of sad to see that she lived in a "tenement."  I would wonder why she wasn't living with my grandpa and grandma, as George Siegler did, but I believe that my grandfather was estranged from his family.  I wonder whether he saw her before she died?  We don't know. 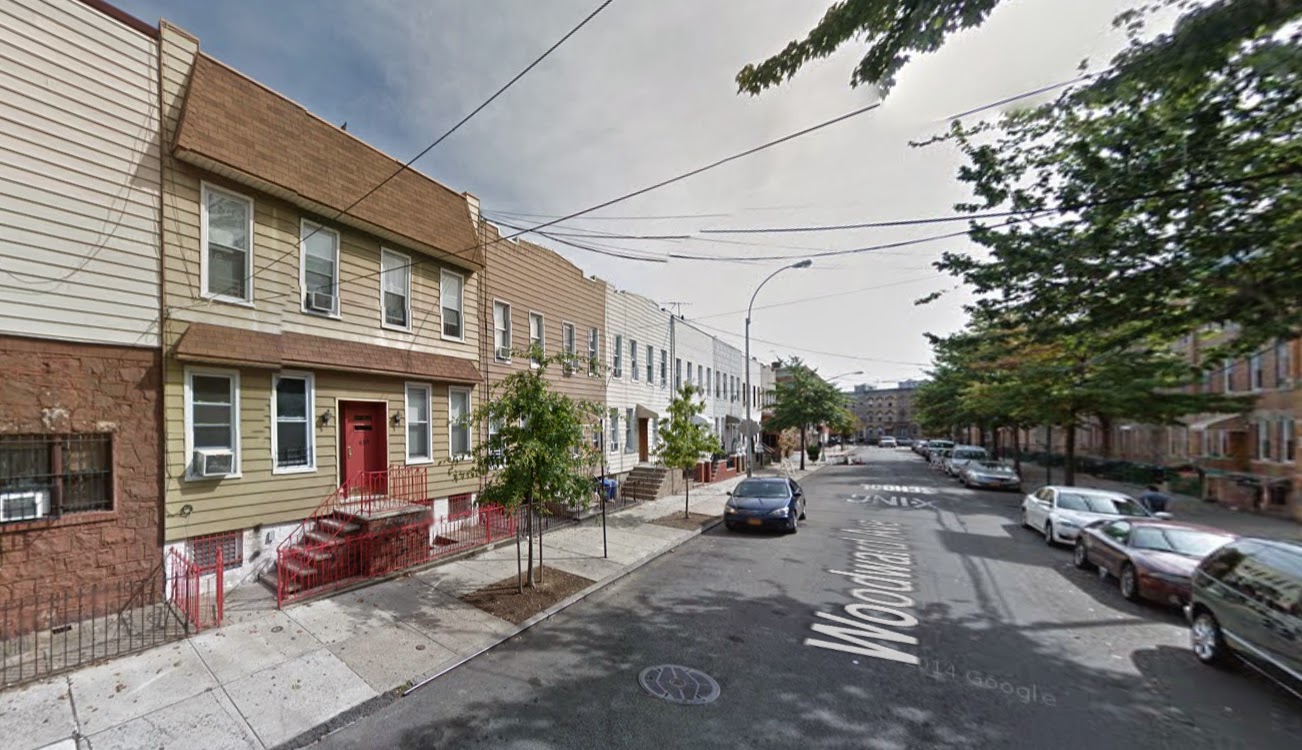 Woodward St. today -- I don't think these are the tenements of old.

I wish I had a picture of her.  We have so few mementos, pictures, letters, etc. from Dad's side of the family; it makes me sad.  We just have a few pictures of Grandpa and Grandma Ortman.

I think about you often, Annie.  I wish I could know you better. 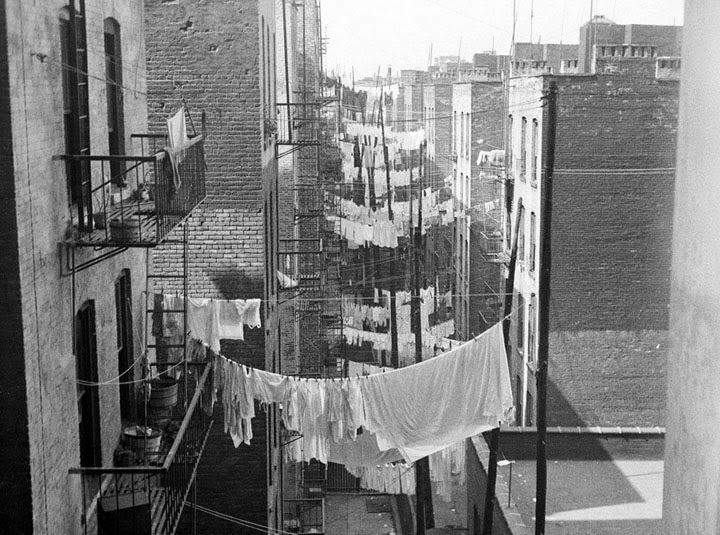