August 18, 2014
I created a bit of a monster on a German genealogy page the other day; I asked if anyone knew the origin of the word "schnabels," and it turned into a memory-fest of all the things people recalled from having grown up in a German household.  At this point, the post has 185 responses, and everyone agreed that it was great fun to remember all those little things that were part of our German-American childhoods.  A number of them were relevant to me, so here they are, in no particular order:

1.  "Schnabels."  Most everyone had a word like this, though there were variations -- "schnivling" and "schnippel," for example.  In our house, "schnabels" were the little broken pieces at the bottom of the bag, as in "are there any chips left in that bag, or is it all schnabels?" 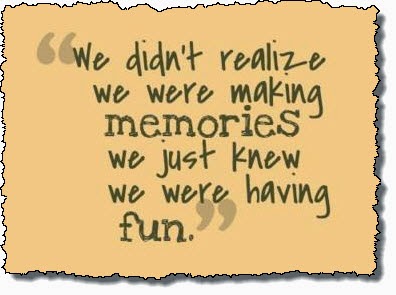 3.    "Putzing" as a verb meaning to fritter away, to dabble, to do light housecleaning (it comes from the German word "Putzfrau," or cleaning lady).  We were told to "quit putzing around" and get busy at whatever we were supposed to be doing.

You would bounce a little child on your knee like riding a horse and then when you said "Plumps!" the child would fall between your legs.  (Still holding on to them, of course!) 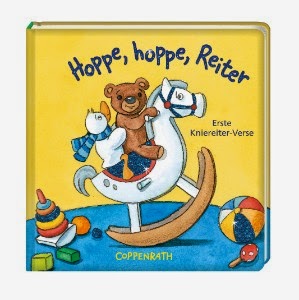 So, did I get an answer to the origin of "schnabels"?  I think I did.  A "schnabel" is a bird's beak, and I can imagine it was supposed to create an image of a bird picking at things with the beak - the little schnabels.

I loved this walk down Memory Lane of our childhoods, and so did everyone who participated in the thread.  It was wonderful.