September 09, 2014
I'm going to slant the topic a little today -- I'd like to write not only about talents, but occupations as well.  I think it's interesting, what people choose to do with their lives, and whether that grows out of their natural talents.  Of course, once past my grandparents, I can only speculate, but since half of genealogy starts out as speculation anyway, you won't mind, right?  Today I'll start with the people I know or knew in life. 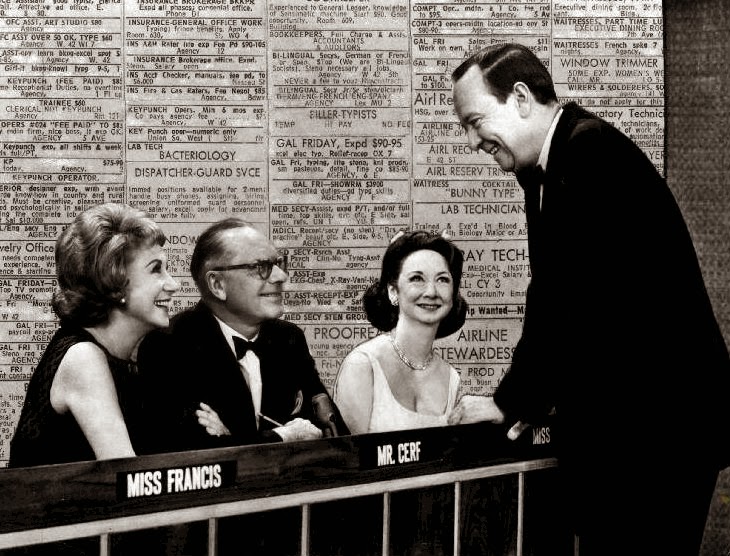 Photo in the public domain

Long, long ago, before some of you were sentient beings on this earth, there was a television show called "What's My Line," in which very brainy panelists had to determine the occupation of a contestant by quizzing him or her in a "20-Questions" kind of format -- the questions had to elicit a "yes" or "no" answer.  The home and studio audiences knew the occupation, and it was fun to watch the panelists slowly develop the answer for themselves, through their questioning.

Each of us, I guess, runs a kind of "What's My Line" game as we're growing up, quizzing ourselves on what it is we want to do, sometimes getting a clear idea, sometimes stumbling into something we liked, sometimes struggling to find what's right for us.  But we live in an age in which most of us have a choice in what we'll do with our lives; in olden days, for many of our ancestors, this was just not so.  They were constrained by family pressures/needs, social standing, and so on.  I'll write a bit about the people I know, and speculate on some others.  First comes what they dreamed of, and following the ellipsis, what they wound up doing:

My Sister:  singer, photographer . . . dispatcher for the Highway Patrol (and a damned good one, too)

My Brother:  NHL hockey player? . . . started in mailroom, now in charge of all support departments for his company

My Son:   "a doctor and a Monster Truck Driver" (he will remember this, I hope) . . . sound engineer, composer, animator, computer graphics wizard

That's pretty interesting -- a lot of creativity there.  Now let's move farther back in time, into the world of  speculation about earlier ancestors and their occupations.  As far as I know, none of the women had careers. 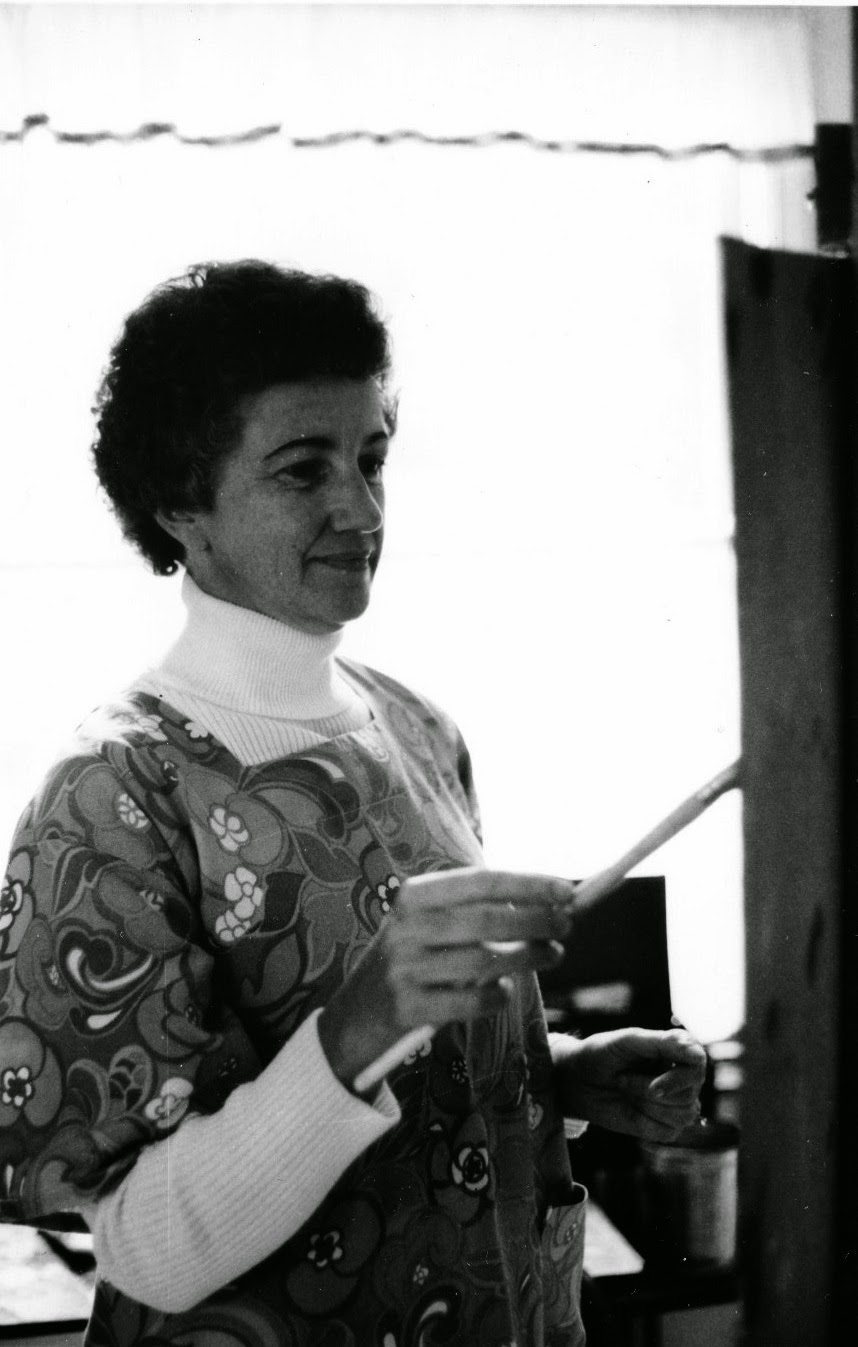 Grandpa Ortman and Grandpa Berneburg:  both were machinists, Grandpa B on sailing ships.  Grandpa B also had a musical talent; we have an accordion-type instrument that belonged to him.

Grandma Ortman:  of course didn't have a job but she trained as a nurse.  She also had a lot of musical talent and played the piano beautifully.

Grandma Berneburg:  she could do anything involving thread or yarn, and do it beautifully.  Sewing, knitting, crocheting -- even that tiny crochet on handkerchiefs, embroidery, needlepoint -- you name it, she could do it.  She believed in the "evil eye," and so said you'd have to include one mistake in things you make, so God knows you're not aspiring to be as great as he.  This has never been a problem for me.  Grandma would have to deliberately put a mistake in a project.

So those are the people I know or knew.  Seems like quite a bit of musical talent in the family.  Though my dad was a big reader (especially of history books, Civil War in particular), no one but me really followed intellectual pursuits.  Ah well, still the oddball in the family.