February 21, 2015
I love playing Six Degrees of Separation.  I can easily get to many famous people within a few degrees.  For example, a good friend of mine (one degree) dated Jermaine Jackson (two degrees), who obviously knew Michael Jackson (three degrees).  I can continue that one to four degrees -- Elizabeth Taylor, Brooke Shields, etc.   Or two degrees from Mae West -- my grandmother used to ride to work with her on the bus to Manhattan when they were working girls. 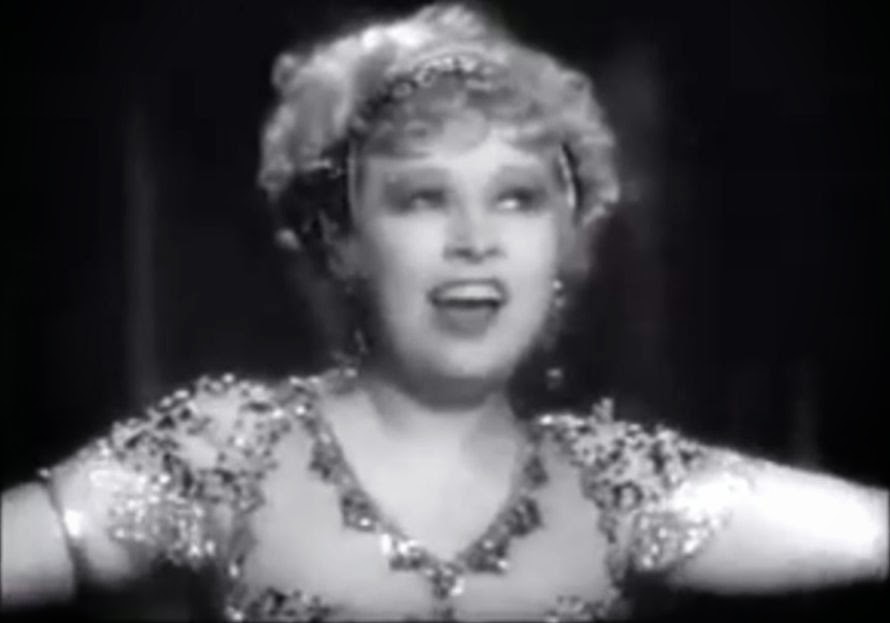 Randy Seaver of Geneamusings has asked us to play for this week's Saturday Night Genealogy Fun.  How far back can you get in four degrees of separation from your ancestors?

Randy got back to the 1600's -- unfortunately, I can't get back that far.  But I did spend an afternoon with Kenny Rogers, who of course knew Dolly Parton, who knows Linda Ronstadt, who knows the Governor of California, Jerry Brown (formerly known as Governor Moonbeam). 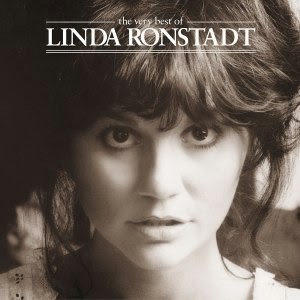 I could go on, but I'll spare you.  Who are you connected to?